Toroidal transformers in the DeLorean of Back to the future 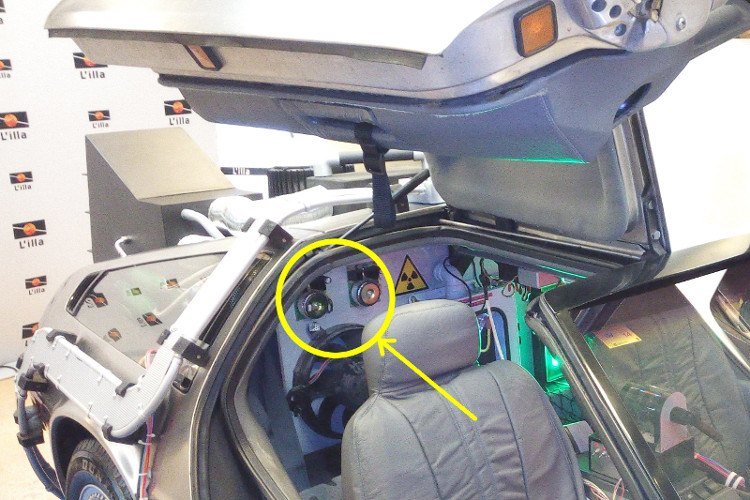 These past few days so much was said about the famous film starring Michael J. Fox, in which his character, Marty McFly, had been traveling to October 21, 2015 since 1985. And due to the coincidence in dates and space of time elapsed, comparisons have been made between how the future of 2015 at the time was described and how it actually is.

On the occasion of this coincidence, a replica of the DeLorean DMC-12 that appeared in the film was exhibited in a shopping centre in Barcelona. What was our surprise to see that the car/time machine’s flow capacitor used two toroidal transformers. 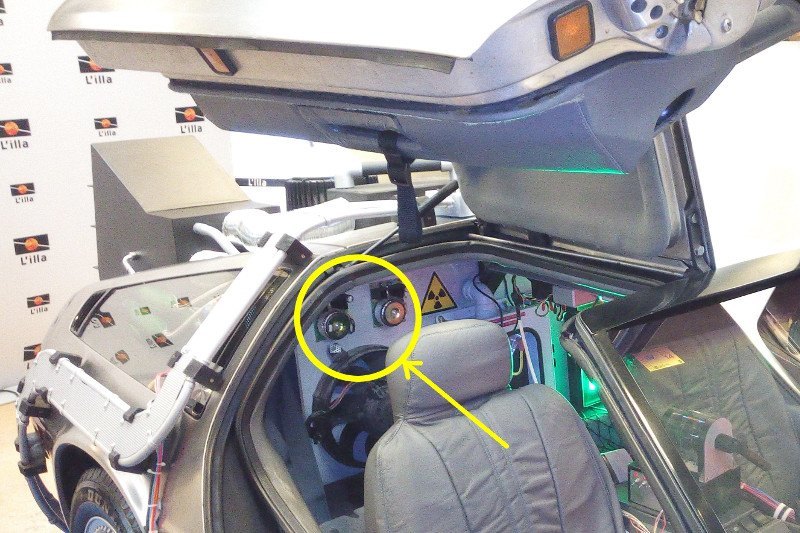 As a curiosity, you can compare what the writers were right in their forecasts of what would be 2015 (sorry, original in spanish):