Three Keys to (Much) Better Decisions 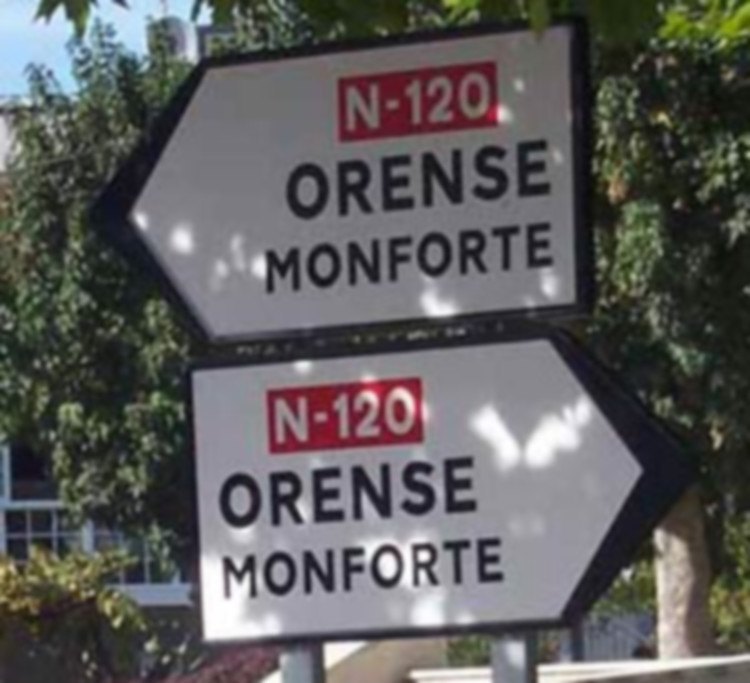 We found the article of the Harvard Business Review, made by Mr. Tony Schwartz on March 21, 2012 and that we found interesting and that we would like to share, talking about decisions and how to improve our decision making.

Recently, I came across this startling statistic. Each day, we make an average of 217 food-related decisions. Is it any surprise we so often make poor choices about what we eat?

The simple act of making decisions, says the researcher Roy Baumeister, progressively depletes our ability to make them well. We begin to experience something called “decision fatigue.” Worse yet, we’re often not even consciously aware of feeling tired and impaired.

Here’s how the brain compensates: As much as 95 percent of the time, it makes decisions automatically, by habit, or in reaction to an external demand. So what would it take to intentionally make better decisions in a world of infinite choices?

The answer begins with self-awareness. Our first challenge is resist being reactive. Many of our worst decisions occur after we’ve been triggered — meaning that something or someone pushes us into negative emotion and we react instinctively, fueled by our stress hormones, in a state of fight or flight.

That’s all well and good if there’s a lion charging at you. It’s not very useful in everyday life. Most of the time, it makes more sense to live by the Golden Rule of Triggers: Whatever you feel compelled to do, don’t.

If you respond out of a compulsion, you haven’t made an intentional choice. It may feel right — even righteous — in the moment, but it’s more likely to exacerbate the problem than solve it.

1. The first key is not to make bad ones. That begins with self- awareness — becoming more attentive to the physical signs that you’re feeling a sense of threat. The most common ones are tightness in any part of your body, more rapid breathing, and the experience of anger or fear. The intensity of an emotion is not a reason to act on it.

Instead, when you recognize what’s happening in your body, take a couple of deep breaths — breathe in to a count of three, out to a count of six. Then feel your feet, which will ground you back in reality.

All you’re trying to do here is buy time. It’s only when you quiet your physiology that you can think clearly and reflectively about how best to respond.

2. The next challenge in making good decisions is cultivating perspective. The primitive parts of our brains aren’t wired to take the future into consideration, and tend to seek out instead the most immediate source of gratification, or the route to the least pain and discomfort.

Too often, we use our prefrontal cortex to rationalize our shortsighted choices, rather than to foresee their future consequences. “It’s ok to have this dessert because I worked out this morning,” you tell yourself, even though it was your first workout in a month and your 10th dessert. Or: “I’ll put off that difficult work because I’ve just got to deal with these urgent emails” — only to find you’re too tired to get to the tougher stuff later.

The antidote is to ask yourself a simple question each time you’re contemplating a difficult decision: Which choice is going to add the greatest value and serve me best over time? Plainly, there are instances when you simply have to do what’s most urgent. But it’s also easy to kid yourself that you’ve always got urgent demands and never have prioritize time for what’s harder to do, but will truly add value.

One solution is to schedule your most important work as early as possible in the day, when you typically have the most energy and the fewest accumulated demands.

3. The highest challenge we all face is doing the right thing — especially when it doesn’t necessarily serve our immediate self-interest. Doing so requires knowing what you truly stand for. Then what you need most is conviction, because choosing the right thing may involve sacrifice and discomfort.

If you deeply value honesty, do you warn a client away from a product about which you have doubts, even if it means losing a sale? If you are committed to kindness and consideration of others, do you choose to help out a friend in need, even when you’re feeling exhausted or overburdened?

Once again, you can begin by asking yourself a simple question: What would I do here at my best? Meaning, “Who do you really want to be?” Intentionally embodying your values in your everyday behavior requires the courage to intentionally override your more primitive impulses.

Think for a moment about someone who recently triggered you — pushed you deep into negative emotions. How did you react? Did it get you what you really wanted? Was it consistent with the person you want to be?

We always have a choice about how to behave. The challenge in life is to keep upping our game.